How to Use Trademarks Correctly (so you don’t lose rights)

You invest a lot in developing the brands that represent your company and your products to the world, whether it be product names, logos, taglines, or other identifiers – otherwise known as your trademarks. But using your trademarks incorrectly can risk losing some or even all of your rights, even if registered your trademarks.

You can prevent this by following a few simple rules:

Never use a trademark as a generic word, or noun, for the product or as a verb referencing use of the product.

Keep in mind that a trademark is a brand. A noun, i.e., the generic name of a thing itself, cannot serve as a trademark, because it does not distinguish between your products and someone else’s. Similarly, a verb is a word for an action one undertakes, so it also cannot serve the trademark function of distinguishing between products.

When a trademark is used repeatedly as a noun, consumers may come to think of the mark as the generic name of the product itself, or if used repeatedly or a verb, to think of the mark as referring to using the product, rather than as distinguishing between goods or services of the same type. In such cases, the “mark” no longer serves as a trademark and loses all trademark protection it once had. This is called “genericide” – death by becoming generic.

For example, ASPIRIN and ELEVATOR each began as distinctive trademarks, but over time, consumers came to associate those words with the types of goods, rather than as a brand distinguishing one company’s pain reliever or lift from those of another.

Today, BAND-AID and XEROX are commonly cited as marks in danger of becoming generic. To prevent this from happening, their owners periodically engage in campaigns to reinforce the trademark – brand – role of their marks with the public, such as when Johnson & Johnson pulled an ad with children singing “I am stuck on Band-aid, ‘cause Band-aid’s stuck on me,” and replaced it with one in which the lines were “I am stuck on Band-aid brand, ‘cause Band-aid brand’s stuck on me” (even though it ruined the rhythm).

To avoid using it as a noun or verb, always use a trademark as an adjective.

Because your trademark must be capable of distinguishing your products from those of others, it must, to the greatest extent possible, be used as an adjective preceding the standard, generic word for the good or service with which it is used. It may not be practical to do this every time you use the mark, but make a rule to do so more often than not, and in all prominent uses.

Beware of modifying how you depict a trademark.

Even changes to a trademark that may seem minor could undermine your rights in the original mark. For example, if you’ve registered a trademark, you must continue to use it exactly as it appears in the registration or risk losing your rights in the mark. For an unregistered trademark, using a modified version may be considered a new and different trademark, in which case you could lose the rights you’ve accrued in the original mark.

Here are some examples of trademarks and modifications that courts found to constitute different trademarks:

Always talk to your attorney before making changes to the way you present your trademark.

Indicate the status of all trademarks, even if not registered.

To the greatest extent possible, indicators of a trademark’s status should be used every time the mark is used, closely following the mark. For word marks, the indicator should be shown as superscript.

Examples of proper use of status indicators:

THE RANCHSM restaurant and bar

Do not allow unlicensed uses by others.

A trademark owner must retain control over any uses of their trademark by third parties to ensure the mark’s ability to function as a trademark; otherwise, consumers may come to associate the mark with multiple providers of the product, rather than the original trademark owner. At this point, the trademark owner loses the rights in the mark.

If you want to allow someone else to use your trademark, you and the licensee must execute a written license agreement that is carefully crafted to protect your trademark rights. Your trademark attorney can help you with this.

It is incumbent on you as trademark owner to take action to stop unlicensed third-party uses as soon as you become aware of them. See How to Protect Your Rights for information on how to monitor for third-party uses you would otherwise miss

Since 2001, our team has helped clients safely use and protect their company names, brands, logos, and taglines. We have represented:

Our clients come from a range of industries, including

We appreciate that each client’s needs, goals, and resources are unique, and we work with each client to assist them in choosing the options that are right for them.

Among other things, we help our clients:

In one brief, free phone call, we will: 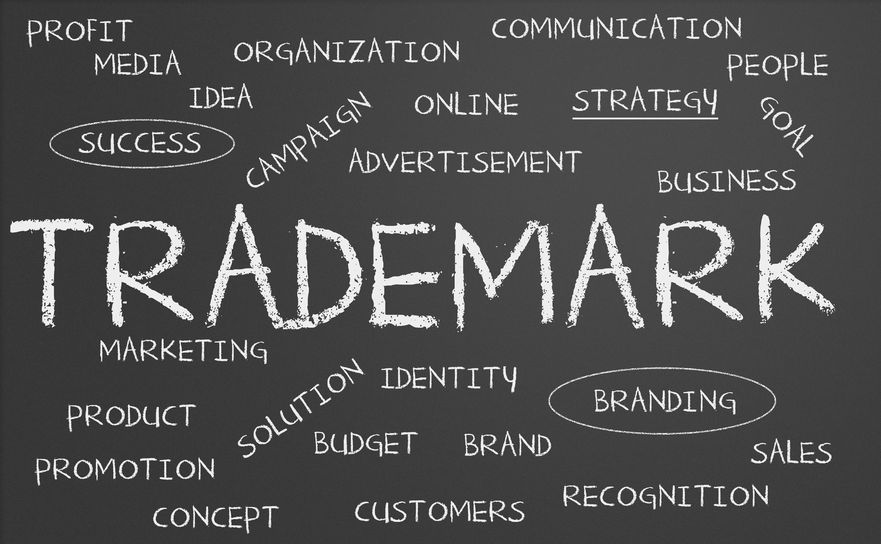 Gretchen McCord advises our company on global matters of trademark strategy, registration, disputes, and negotiations, with a focus on litigation avoidance. Gretchen has consistently demonstrated mastery of her practice of law in these areas and has been artful and successful in resolving matters ranging from addressing investor representations and warranties to resolving international trademark disputes. Additionally, Gretchen delivers real value for the price, not just because she competes by charging rates below those of large law-firms, but because interacting with Gretchen is fast, easy and reliable, thereby reducing her billable time (the primary cost of engaging legal counsel).

Contact Gretchen today to schedule a free
initial consultation to assess your needs: